The Story of Dawn of Theater 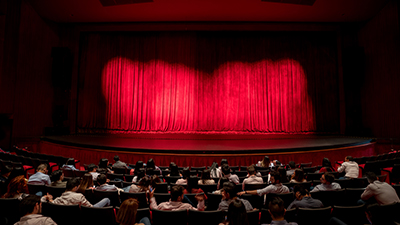 Theater is the transformation of the story, which is intended to be told by the actors in front of the audience, into action on the stage by talking and moving. Theater is also the only art that makes use of all arts and turns them into a harmonious form. The theater is based on movement, thus putting thought into action. The theater works have their own rules and features. The very first theoretical views on theater began to develop in Ancient Greek thought. Classical Age, the brightest period in terms of art and culture, covers the 5th and 4th centuries B.C. of the Ancient Greek civilization. The greatest works of tragedy and comedy were written during this period. It is believed that it was arisen from dithyrambos songs that were sung in the ceremonies held in honor of the God Dionysus. On the other hand, the dialogue basis of the theater was formed by inclusion of "hypocrites", the speaking person, in these choral songs, which began to be written according to specific form patterns and got a poetic quality. 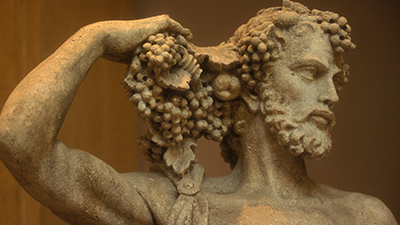 The word "tragedy" became "tragoidia" (tragedy), which is conversational song, when the word "tragos" meaning "goat" in Greek was combined with the word "aoide" meaning song in Greek. These tragedies were no longer a part of the religious ceremony, and turned into an art show. On the other hand, comedy was arisen from the vintage ceremonies held for Dionysus. It was formed by making regular the explicit imitations performed in public parades, which was called comos (entertainment) and which blessed the abundance and reproduction. 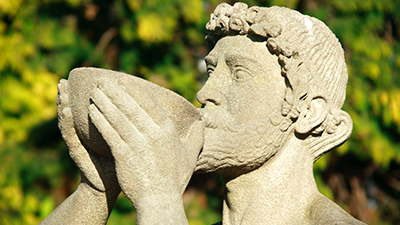 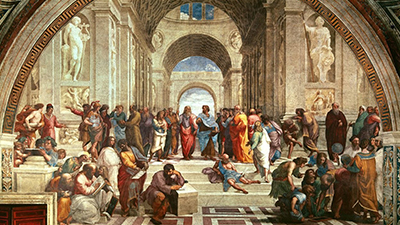 Koerillos, who brought the first female masks to the plays and is said to be the winner of this competition for thirteen times after Thespis, wrote more than one hundred and sixty plays. The works of this playwright, who was successful mostly in satyr plays, and the plays of Frinikos, who suffered the same fate as Koreiilos even though he introduced the first female character, unfortunately, have not survived to date. The oldest play text that has survived to date is "Seven Against Thebes" written by Eshilos. 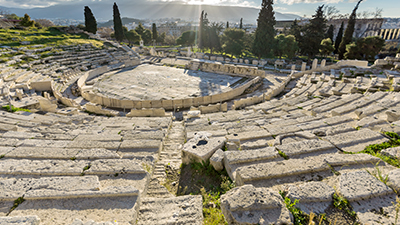 The first tragedy competition was held in Athens by Peisistratos in 534 BC and Thespis was the winner of this competition. Thespis, who participated in the competition from the Italian peninsula, brought innovation to this competition. The innovation was inclusion of a soloist in the songs that were usually sung by the choir until then. Thespis sang his song separately from the choir. Thanks to Thespis, the first speech took place, and more importantly, the first actor of the theater was born.