The Longest Lives of the World

The Longest Lives Of The World

People living in geographies called as Blue Zones generally spend their lives in a healthy manner until the age of 100. The people in Blue Zones share eight common lifestyle principles that lead to increase in the quality and duration of life. The secrets of long life in “Blue Zones” such as Barbagia region of Sardinia, Ikaria Island of Greece, Nicoya Peninsula in Costa Rica, Loma Linda area in California and Okinawa city in Japan are as follows:

1. Natural Activeness
People living in Blue Zones do not run in marathons or go to gyms and perform heavy exercises. They have a constant natural active lifestyle. They live and work in environments and yards pushing them to be constantly active without thinking.

2. Purpose
The Okinawans call it “Ikigai” and the Nicoyans call it“ the plan de vida”. They both mean knowing why you wake up in the morning and to wake up the day with a purpose. It has been seen that people with a purpose live seven years longer on average.

3. Down Shift
Even people in the Blue Zones experience stress. Stress is factor that affects the quality of life and causes some diseases. The world’s longest-living people have habits that reduce stress. Okinawans take a few moments each day to remember their ancestors, Adventists pray, Ikarians take a nap and Sardinians do happy hour. 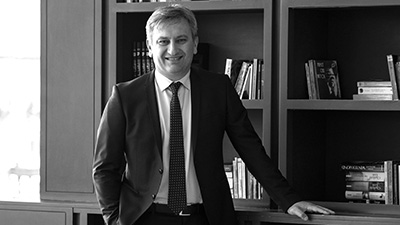 4. 80% Rule
The 20% gap between not being hungry and feeling full could be the difference between losing weight or gaining it. In other words, to stop eating without feeling full. People in Blue Zones eat their smallest meal in the afternoon or early evening and then they don’t eat any more the rest of the day. In other words, there is no rule like three main meals and three snack times.

5. Vegetable-Based Nutrition
The nutrition of these people is based on vegetables and fruits of the season, and they are used to eat whole grain foods, consume goat milk and cheese, use herbs specific to the region in the food, drink plenty of liquids, which is mainly water, and avoid red meat.

6. Faith
It is observed that two out of every five people living in Blue Zones, who are over the age of 100, belong to some faithbased communities.

7. Family First
Family comes first for the people of this zone. They keep aging parents nearby or in the home It is seen that keeping aging parents in the home lowers the possibility of disease and mortality of children in the home too. In addition, it is observed that long-lasting marriages extend the life up to 3 years.

8. Right Social Groups/Good Friends
The social circles of the people of Blue Zones support healthy behaviors. Okinawans created a group concept (”moais”) that consist of five friends who are committed to each other for life. Studies show that smoking, obesity, happiness, and even loneliness are contagious. So the social networks of long-lived people have favorably shaped their health behaviors. 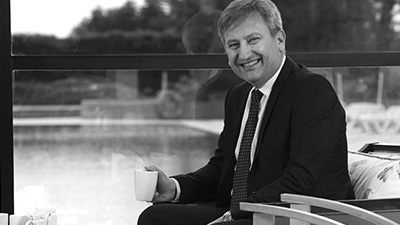 Known as “intermittent fasting” in the West, this type of diet becomes to be one of the most popular nutrition programs. Unlike other forms of nutrition, the intermittent fasting focuses on the feeding time, not the food. Nutrition plays a very important role also in the cancer and chemotherapy process, and changes in nutrition may be observed during this process. You may start disliking a food you already like, and not adding new foods to the list. The lack of appetite and nausea sometimes limit the food intake. But this may not be as harmful as it seems. The recent studies suggest that the lack of appetite during cancer treatment should not always be considered as negative, and that even fasting may sometimes have positive impacts on suitable patients.

Intermittent fasting is a diet in which individuals receive very little or no calories for 16-48 hours. It is tried in different ways such as 8 hours of eating and 16 hours of fasting, and 2 hours of eating and 21 hours of hunger. Intermittent fasting is also called as fasting diet or periodic fasting. These different hunger models are the approaches that have been tried to improve physical and mental performance in mammals. In the intermittent fasting model, it was observed that the muscle mass of body was maintained, while the fat ratio of body decreased. The studies carried out by intermittent and periodic fasting suggested the idea that it can make cancer cells more susceptible to chemotherapy or other anticancer treatments. This nutritional style also helped modulation of hormones such as insulin, leptin and adiponectin. Intermittent fasting has been studied primarily for the control of diabetes and polycystic ovary syndrome; however, now it stands out as a potential approach for the prevention or treatment of cancer. The current data suggest that a fasting diet may have benefits on the outcomes of chemotherapy, especially by reducing the side effects. Fasting diet is observed as a safe method in appropriately selected patients. The negative effects of fasting also seem to be lower.

Is It Okay To Take Vitamin D And Omega-3 Supplements?

The use of dietary supplements in the form of vitamins and minerals is common around the world, particularly in Western countries. For example, more than half of the adults in the USA take supplement products (dietary supplements). In recent years, the most popular dietary supplements that are believed to have benefits on health are fish oil and vitamin D. However, there were serious doubts about the long-term benefits of these supplements. The best and most comprehensive study ever designed for this purpose was VITAL, whose results were published in the scientific journal NEJM in January 2019.

In a randomized, double-blind and placebo-controlled study, the participants were given 2000 IU of vitamin D3 and 1 gram of omega-3 fatty acids daily to test the effects of these on prevention of cancer and cardiovascular diseases. At the end of the study, Manson et. al concluded that: fish oil and vitamin D supplements do not reduce the risks of cancer and cardiovascular diseases. However, the observations made so far suggest that fish consumption protects against cardiovascula diseases. 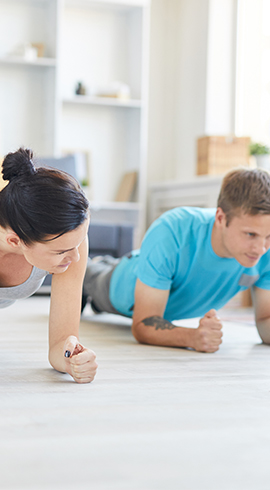 We are inactive because of sit... 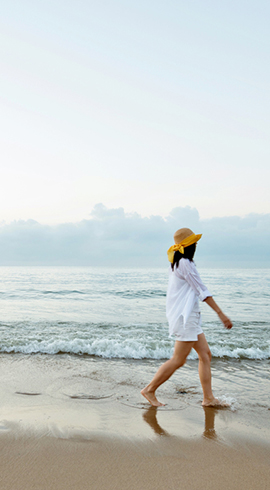 The primary purpose of the vac... 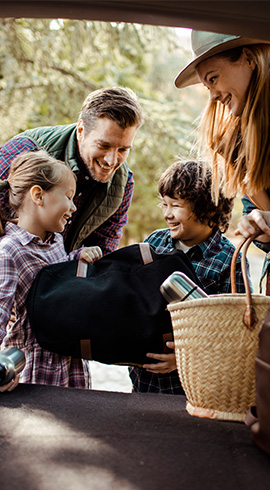 Tips For A Safe Vacation...