The Life of Kemal Sunal, the Favorite Figure of Turkish Cinema 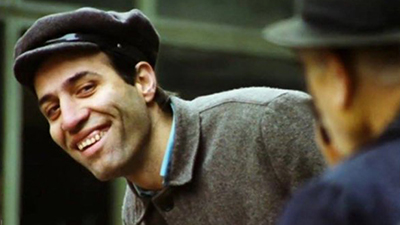 Kemal Sunal, the favorite theater and movie actor, was born on November 11, 1944 in Kucukpazar district of Istanbul. The name of the mother of Kemal Sunal, who had two brothers named Cemal and Cengiz, was Saime Sunal, and the name of his father was Mustafa Sunal. Regarding the educational background of Kemal Sunal, he studied in Mimar Sinan Primary School. Graduated from Vefa High School, Kemal Sunal continued his higher education in the Department of Journalism at Marmara University. There is a turning point in life for every artist. The turning point in the life of the favorite artist Kemal Sunal was when he was introduced to Musfik Kenter by Belkis Balkir, his philosophy teacher at Vefa High School.

Availed of the academic amnesty issued in 1992, Kemal Sunal continued his education at the Department of Radio-Television at the Faculty of Communication of Marmara University from the 2nd grade and graduated in 1995. Graduated from the Faculty of Communication of Marmara University in the academic year of 1994-1995, the famous comedy actor received his diploma from Ugur Dundar, his friend from Vefa High School. He made everybody laugh with the speech he made while receiving his diploma, saying “It took 27 years for me to complete the 4-year marathon. It actually took 11 years for me to graduate from the high school.”  However, Kemal Sunal showed everyone the importance of being determined and decisive by graduating from the university at the age of 51. 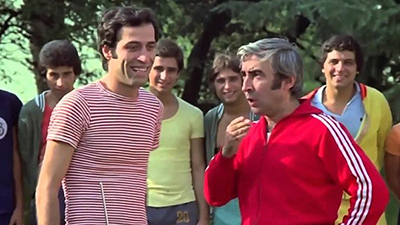 After completing his military service in 1964, Kemal Sunal started to appear on the stage as an amateur in the theater play "Zoraki Tabip" at Vefa High School. After appearing on the stage professionally at Kenterler Theater, he performed at various theaters. His life changed when Ertem Egilmez watched and liked him at Devekusu Kabare Theater, and in 1973, he moved to the cinema, acting as a basketball player due to his tall height in the movie "Tatli Dillim" directed by Ertem Egilmez. 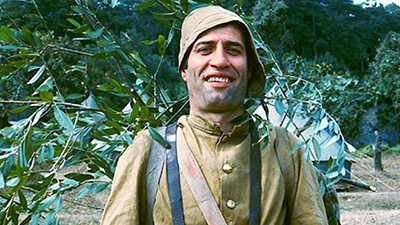 Starred in 82 movies throughout his life, Kemal Sunal marked his name in the history of cinema. It was known that Kemal Sunal suffered from aerophobia and that he had never boarded a plane. On July 3, 2000, Kemal Sunal boarded a plane to go to Trabzon for the shooting of the movie "Balalayka". However, he died of a heart attack right before the plane took off. We commemorate the artist, who is loved and appreciated by everyone, with God's mercy and grace.