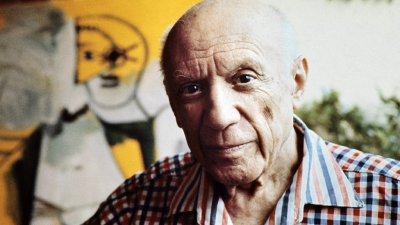 With a name that has become a brand in the world of art through his extraordinary works, unique personality and out of the ordinary life, Pablo Picasso is one of the names that come to mind when it comes to modern painting. The paintings of Pablo Picasso, whose name and reputation stand firmly even after almost half a century after his death, are still priceless today.  The first word of Picasso, whose talent for the art of painting began to emerge at a young age, was "pencil". 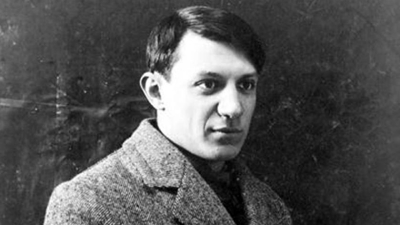 Started painting at the age of 7, talented painter was born on October 25, 1881 in Malaga, Spain. He received first trainings in painting from his father. Don José Ruiz y Blasco, Picasso's father who was an art teacher and a curator at a museum, was the first and key driving force in development of artistic career of the painter. Choosing his mother's last name as his name, Picasso painted his first work Picador at the age of 9. He got accepted to the Barcelona School of Fine Arts at the age of 13. 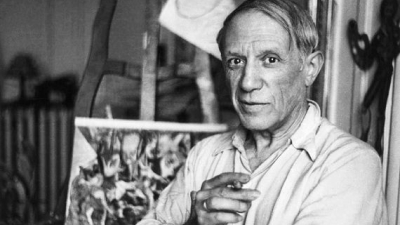 Picasso became famous at a very young age and enjoyed success and fame throughout his 92-year life. The attractiveness and mystery of his paintings are still impressive today.  Pablo Picasso, whose talent was discovered at a very young age, was inspired by successful figures such as Velazquez and Goya, and interpreted their works.  Starting from the time he moved to Paris, he was highly impressed by the African masks shown by Matisse, and explored his main artistic style line when he became acquainted with the cubism movement. 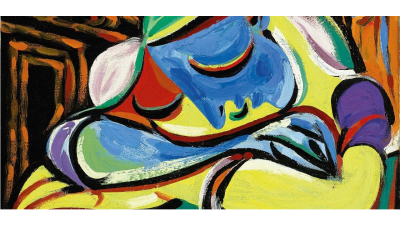 Pablo Picasso's saying “There is no abstract art. You must always start with something.  Afterward you can remove all traces of reality. There is no danger then, anyway, because the idea of the object will have left an indelible mark.  It is what started the artist off, excited his ideas, and stirred up his emotions. Whatever they do, they can't escape from the picture. They form an integral part of it, even when their presence is no longer discernible.” is a kind of summary of art life. 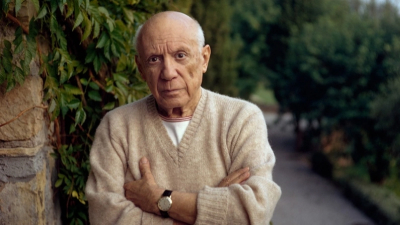 The theme of Picasso’s painting was mostly strangeness, those who have difficulty in adapting to developed cities, as well as lonely and suffering people. The extraordinary painter, who also painted a number of portraits of his first wife Olga Kokhlova and his son, also made a name for himself with the portrait The Young Ladies of Avignon, one of his famous works that he painted in 1907. Portraying five female prostitutes in a brothel, Picasso's work is known as the most important representative of the Cubism movement. 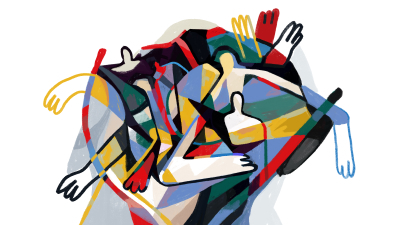 Picasso married his second wife, Jacquelin Roque, in 1961, and then settled in the town of Mougins, near Cannes. Picasso interpreted and reflected both his own life experiences and things affecting the world through his mental approach throughout the period of time he painted.  Picasso's works are defined in 9 periods. Picasso's works are mostly characterized by inconsistency. There is always a motion in his works. A characteristic flowing just like time and life and evolving and transforming in a certain period of time. This is the dynamism that makes works of Picasso unique.  Breaking a new ground through outside-the-box thinking, the painter has more than 50 thousand works of art throughout his long life and was also interested in sculpture, ceramics and poetry. 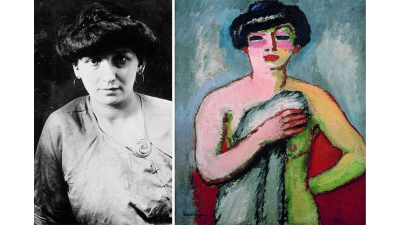 Picasso also had a colorful love life just like his paintings.  He got married twice and had affair with several women. Portraying the women he loved in many of his works, Picasso was also known for his anti-war stance. Approaching communism not in a political, but an emotional and lyrical manner, Picasso showed his distinctive personality in this respect as well.  Guernica, one of his greatest works, protests fascism and all wars. Picasso painted his most valuable works in 1932.  His works were almost inestimable during this period called Year of Miracles He was accused of stealing the Mona Lisa of Leonardo Da Vinci to France in 1911. But these remained only as claims. Apart from painting, Picasso was also interested and talented in the most precious fields of art and received great admiration in writing and poetry.  Picasso, who also wrote a surrealist play, had a life full of art and achievements.