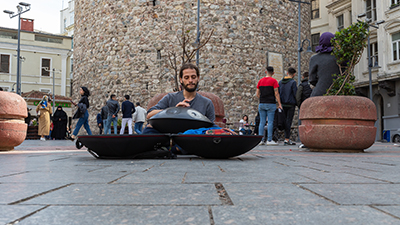 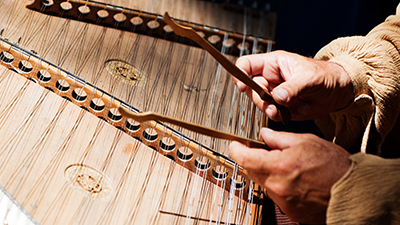 Wind-chimes, which we usually use as accessories in our homes, are also known as a relaxing instrument. The history of the wind chime, which is also among mystical instruments, dates back to Ancient Rome. This instrument also takes the flow of life energy to a higher level through the sound it produces. 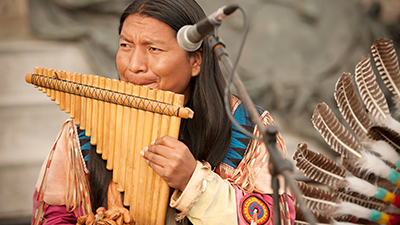 Pan flute is also one of the relaxing instruments. The history of the pan flute, which provides serenity, dates back to 6000 years ago. Pan flute is one of the popular and widely-used instruments in Peru, Ecuador and Bolivia. It is also known to have a calming effect. 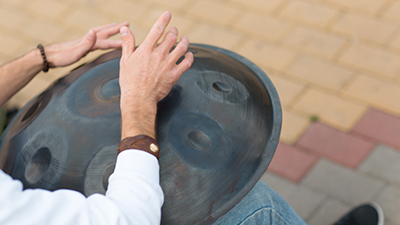 Unlike the others, hang is a relaxing musical instrument with a very short history. This instrument was first produced in 2000 in Switzerland. Hang is made of steel. It is rested on the player's lap and played with hands and fingers. It is fitted into the group of hypnotic instruments because of its relaxing sound. 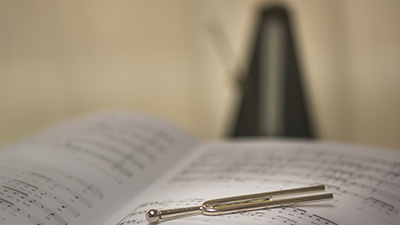 Kalimba, one of the relaxing musical instruments, is also known as a thumb piano. This instrument is known to be used for the treatment of mental disorders. Kalimba, which also has a history of thousands of years, is known to be originated in Africa.