The countdown for new year has begun! There is no doubt that one of the best activities to do on this New Year's Eve, which we are going to celebrate at our homes, is watching movie! We compiled enjoyable movies reflecting the spirit of this special time for those who want to enjoy the New Year's Eve at home. How the Grinch Stole Christmas

All preparations continue with the excitement of Christmas in Whoville Town. The citizens of the town rush to buy the most beautiful gifts for each other. Meanwhile, Grinch resides in a cave on Mount Crumpit overlooking the town. This crazy hustle and bustle, which is repeated every Christmas season, is quite disturbing for him. So, he starts to make plans to ruin Christmas for all the people below, and a little girl knocks on the door of the Grinch. 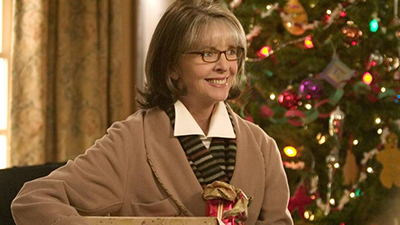 The eldest son of the family wants to introduce his new girlfriend to his family. He brings his girlfriend to introduce her to his parents, brothers and sisters. Stones are a bohemian family. They give cold shoulder to their guest from New York. In this warm movie, all relationships and secrets get revealed before the holiday is over. The Stone family reunites with their deep love for each other. Iris Simpkins, a columnist for a newspaper who lives in London, is in one-sided love with her colleague Jasper Bloom. However, as New Year's Eve approaches, she is devastated to discover that he is engaged and going to get married with one of their colleagues. On the other hand, Amanda Woods, living in Los Angeles, has just broken up with her boyfriend who cheated on her. This is how the paths of these two women cross with each other when they decide to swap homes. Being a Christmas movie appealing to everyone, New Year's Eve has a rich casting that brings together Robert De Niro, Zac Efron, Michelle Pheiffer, Ashton Kutcher, and many other renowned names. The movie focuses on various stories in New York on the last night of the year. We also have a heartfelt understanding of why the people who are with us in the first minute of the new year are so important to us after watching this movie. 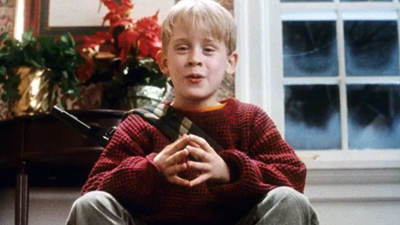 Accidentally forgotten at home while his family leaves for vacation to France, Kevin is going to have an unpleasant surprise when he realizes that he is alone. Realizing that he needs to protect his house against the burglars who come to rob, Kevin prepares self-made traps for them. Although Harry and Marv actually plan to rob all the houses in the neighborhood, they will realize that Kevin's house is not an easy bite through bitter experiences.