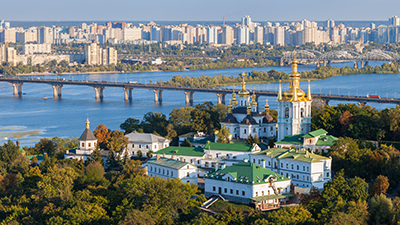 Being the largest city and capital of Ukraine, Kiev attracts tourists with its historical richness. Being highly developed in architecture and culture and considered as one of the most beautiful cities in Europe, Kiev is also one of the favorite destinations of all-season tourism. There are many historical places that you must visit while you are in Kiev. Apart from this rich historical structure, Kiev takes tourists on a special journey with its parks and green nature. 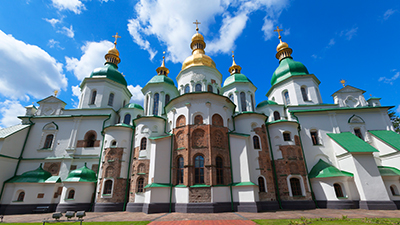 Kiev, the capital of Ukraine, is also a city that is rich in historical structures. St. Sophia's Cathedral, which is the oldest church in Kiev, is another important structure in this historical city, which is included in the UNESCO World Heritage List.  St. Sophia's Cathedral, which took its name from Hagia Sophia in Istanbul, also serves as a museum today. Located outside the cathedral and attracting a great deal of attention by tourists, the Bell Tower offers the opportunity to overlook the unique view of Kiev. 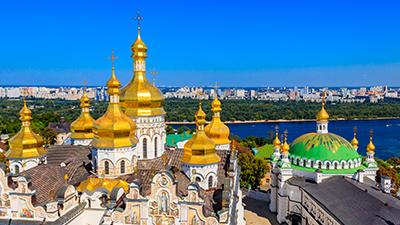 Being the oldest worship place in Ukraine and also known as the Monastery of the Caves, Pecherska Lavra contains 18 churches, 6 of which are underground, on a large area of 28 hectares. Included in the UNESCO World Heritage List, Pecherska Lavra has a 900-year history. Pecherska Lavra is also considered as the most sacred region of Slavic countries. These make Pecherska Lavra one of the must-visit spots when you come to Kiev. 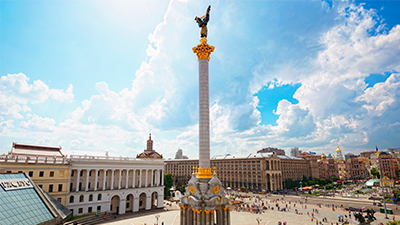 Independence Square (Maidan Nezalezhnosti), which is located right in the center of Kiev and can be called as the heart of Kiev in this sense, hosts Khreshchatyk Street, the most popular street in Kiev. It is known as the area where Ukrainian people, who wanted to separate from the Soviet Union, staged demonstrations, and as the square of those who made camps for the orange revolution in 2004. Being the meeting point of the people of Kiev, the Independence Square is closed to traffic at the weekends and witnesses pleasant moments. 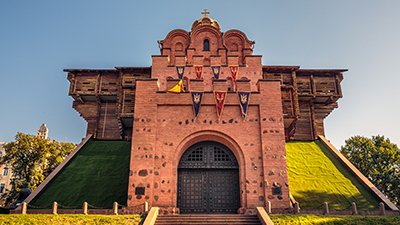 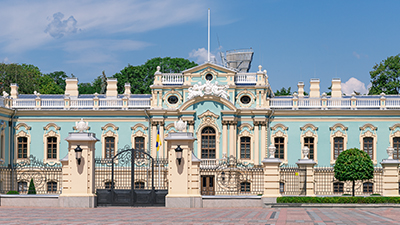 Located in Mariinsky Park, one of the largest parks in Kiev, the Mariinsky Palace, which was designed by Russian architect Ivan Michuryn and built by Bartolomeo Rastelli in 1750, is one of the most magnificent structures in Kiev. This magnificent baroque palace was home to Tsar Family for long years and is now used as the official ceremonial palace of the President in Kiev. This magnificent building is also an ideal place for those who want to get fresh park air. 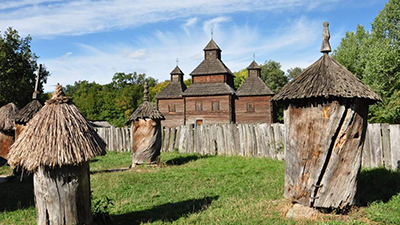 Being a must-visit spot for those who want to know more about Ukrainian culture, Pirogovo Open Air Museum is also the oldest open-air museum in Europe. Located on an area of 160 hectares, Pirogova Open Air Museum contains six villages that have preserved their traditionalism of approximately 300 years. These villages are considered as live museums and offer the opportunity to see local houses, windmills, wooden factories, churches and farms. 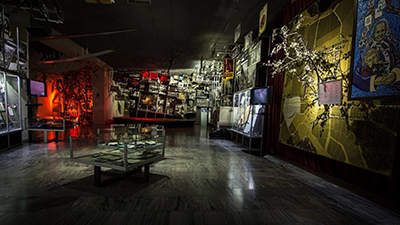