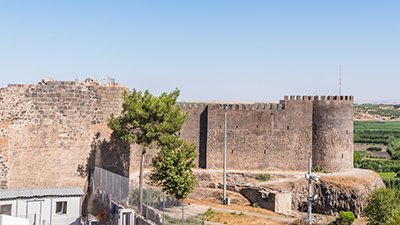 Each city has its own story. This story hides inside historical roots, myths and symbols, which turn that city into a city. The walls of Diyarbakir, one of the most developed and well-established city in the east side of Turkey, are one of these symbols. These walls, which are known as "Ben û Sen" among the public, adds a historical depth to the city with a length of 5 kilometers and magnificent look. The walls, after which one of the four central districts of Diyarbakir was named, are 12 meters high. Also included in the UNESCO World Heritage list, the walls are the longest walls in the world after the Great Wall of China. Resembling a turbot when viewed from above, the walls add another ring to the rich historical chain of Diyarbakir. 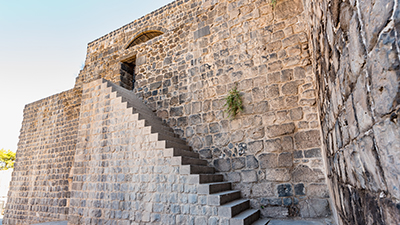 Walls of Diyarbakir were built in the form of a wall that covers whole city. It is assumed that the walls of Diyarbakır, which were built together with the castle for defense, were built around 4000 BC by Huri people, the locals of the region. The walls, which were maintained and repaired by the Byzantine Emperor Constantinus, consist of two parts, namely the Inner and Outer Castle. With a length of 5,5 kilometers, the outer castle has 4 gates and 82 bastions. Since the stones are around 4-meter-thick, the bastions, which have survived well to date, are likely to be the most magnificent part of the castle. 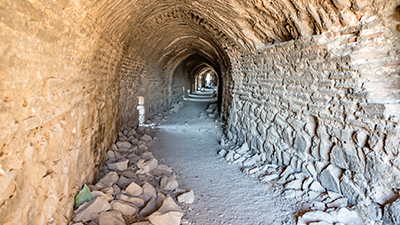 The inner castle rises on the hill called Virantepe. Bearing the traces of every civilization that existed in the lands of Diyarbakır throughout history, the castle is extremely valuable even because of this feature. The motifs and inscriptions on the walls make it possible to see the traces of Abbasids, Byzantines, Romans, Marwanids, Great Seljuks, Artuqids, Ayyubids, Akkoyunlus and Ottoman Empire. 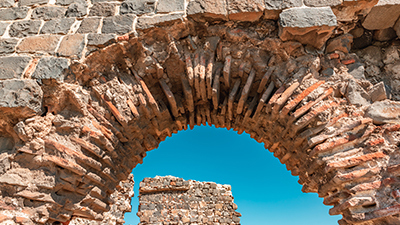 Every city have a story. Ben û Sen also has a story for sure. Rumor has it that the master and his apprentice, who were going to build the walls, made a bet on who was going to do a better job, and both began to build the walls from opposite directions. And their paths crossed at some point. Watching each other's walls with envy and admiration, the master and apprentice asked each other whose work was better. “Me or you?” The master showed courtesy and let himself down the wall, saying "you" to his apprentice. The apprentice couldn't stand it, and he also let himself down the walls. This is why this area is called Ben û Sen, which means Me and You. 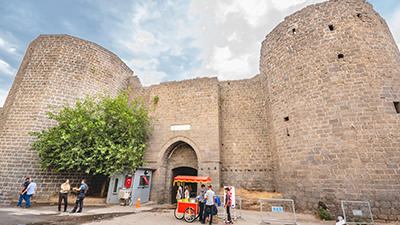 It is also very easy to access for those who want to see the walls when they visit Diyarbakir. You can easily get to the walls of Diyarbakir by self-driving or public transportation. You just need to follow the direction signs. You can rest and sip your tea and coffee at the cafés located on the walls.