Books are a small model of life. We can find the real or fictional reflections of everything about life in the books. Whether for informative purposes or for a pleasant time, reading book is a necessity. Just open up the book to travel to different worlds and meet hundreds of heroes from the past. Then you step into a completely different world.  There are too many criteria for a good book. One of them is that it must be engrossing to make you lose the track of time. One of the best activities to do especially at such a time spent at home will be reading an engrossing book. The following list we have compiled for you includes books that will make you lose the track of time. Here are the engrossing books to read… 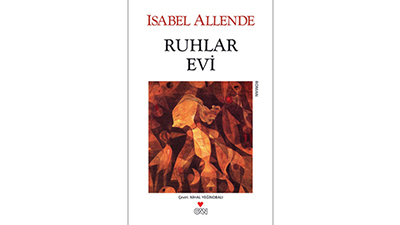 The House of Spirits / Isabel Allende

It is a fascinating book written under the influence of “Magical Realism” movement of Latin American literature and it flows like a river. Isabel Allende tells about three generations of a family in a 70-year period. Especially the women of these three generations experience their own destiny with their interconnected souls, while establishing interesting connections between the past and the future. While reading The House of Spirits with a simple, but impressive writing style, you will be amazed by both the mastery of expression and the striking details in the story. 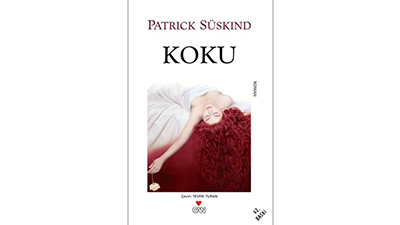 The theme of the book is about Jean-Baptiste Grenouille living in France in the 18th century. Grenouille has such a great sensitivity to the smells that he even takes the risk to commit murder for this cause. He is capable of producing the smell of everything he wants; however, he unfortunately does not have his own smell. The adventure that Grenouille embarks on for this cause is a hair-raising reflection of a character who did not exist as an individual in the society but could create what he wanted to be… 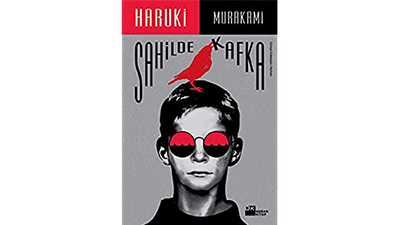 Kafka On The Shore / Haruki Murakami

Haruki Murakami, one of the writers who best reflects the Magical Realism movement, owes his special position in the world literature to this book.
When Kafka Tamura, the main character of the book, turns fifteen, he runs away from home and embarks slowly on a passionate and terrifying adventure, experiencing his father's prophesy If you have never read Murakami, whose books make you addictive, you can start with Kafka on the Shore. You can feel as if a unique and hard-to-imagine realm exists in the real world. 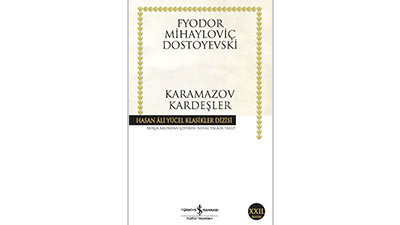 The Brothers Karamazov is a masterpiece written by the Russian writer Fyodor Mikhailovich Dostoevsky. The book focuses on disagreements of four brothers with their father Fyodor Pavlovich Karamazov, an old landowner. Reflecting the depths and dark sides of the soul in such a great manner, this work can be described as a drama, a murder story and a philosophical work. Even if it is a very thick book, it is so engrossing that you cannot take your eyes off… 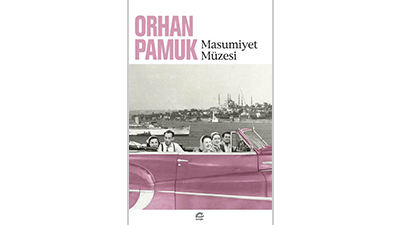 The Museum of Innocence / Orhan Pamuk

The love of Kemal to Fusun. The whole novel focuses on this fact. However, the unique expression of Orhan Pamuk, the Nobel-winning writer, and a love story that is told in depth. The descriptions are realistic and strong enough to make you feel the ambiance. You can feel like witnessing the life flowing in the novel while turning the pages one after another. After you finish the book, you can also visit the Museum of Innocence in Beyoglu Cukurcuma, and take a closer look at the love of Kemal and Fusun. 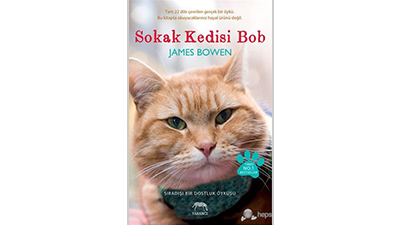 If you love cats, this book will take you away from the real world and draw you into itself at the very first page. Based on a true story, A Street Cat Named Bob tells the touching story of homeless James Bowen living on streets with his cat Bob.
James Bowen finds an injured orange tabby cat and these two friends, who are brought together by coincidence, struggle with life together. They are a great couple, and give their readers various clues about life and friendship. 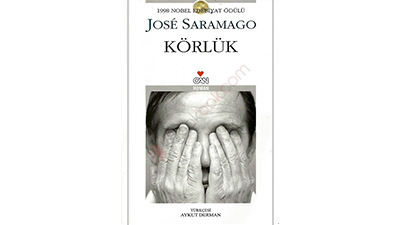 In a city, a man waiting at the traffic lights suddenly becomes blind and falls into a white blindness. But this blindness is contagious, and everyone in the city starts to become blind one by one. All blind people are quarantined. Great pollution, chaos, hunger and bullying occur. Life almost stops. In this chaos, there is only one woman who is not blind, and the story develops on her. It is an incredibly shocking, impressive and engrossing work.