Demre, The District of Antalya That Fascinates with Its Historic Fabric 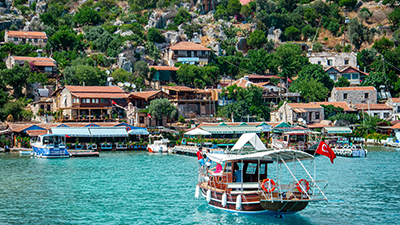 Being one of the 6 major cities of Lycia and with a history dating back to the 3rd century BC, Demre was named Myra, meaning "the place of the Supreme Mother Goddess", at that period. St. Nicholas served as bishop at the beginning of the 4th century in Myra, which became an important administrative and religious center during the Byzantine period. For this reason, Myra, which was both a bishopric and an important administrative and religious center, draws a great deal of attention of the Christian world. 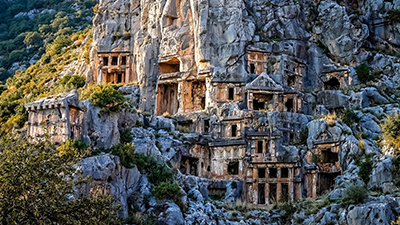 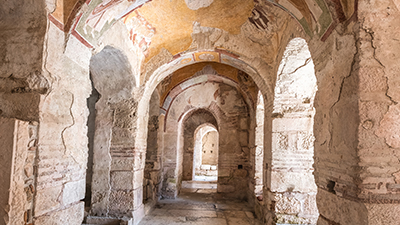 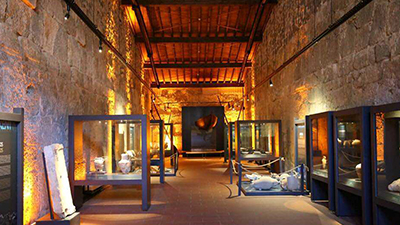 Ancient City of Andriake and Museum of Lycian Civilizations

The Ancient City of Andriake is a city with similar characteristics to that of the City of Myra. Because, it is one of the most important port cities of Lycian Civilizations, just like Myra. The Ancient City of Andriake is a coastal city that is located 6 kilometers from Demre. Many of the ruins belonging to this city are on display in the Museum of Lycian Civilizations. However, there are also ruins outside the museum, and you can see many tomb, sarcophagi or wall city ruins herein. 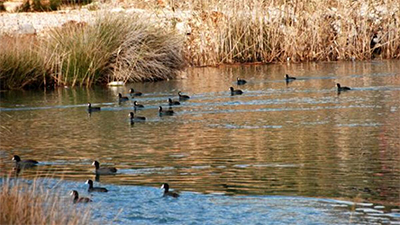 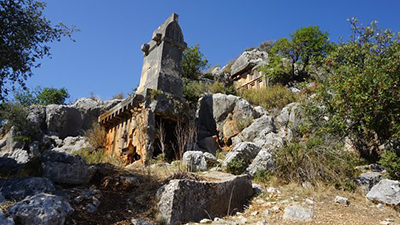 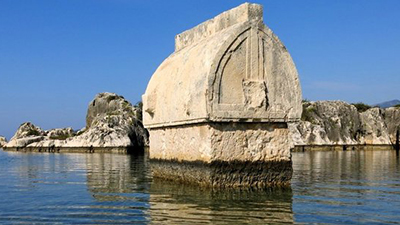 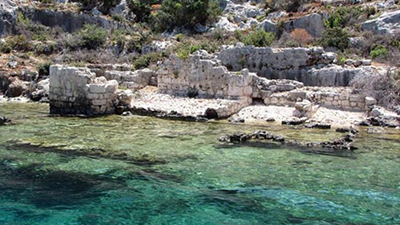 The Ancient City of Ucagiz (Theimussa) is one of the most important port cities in Lycian Period. This city is located 30-40-minutes drive from Demre. Today, there are Turkish bath, church and necropolis ruins in the ancient city that is called as the Village of Ucagiz today. Being a must-visit spot in Demre, this ancient city is located between the cities Simena, Dolichiste and Aperlai. This means that you can get to these three ancient cities within a short time and visit all of them. 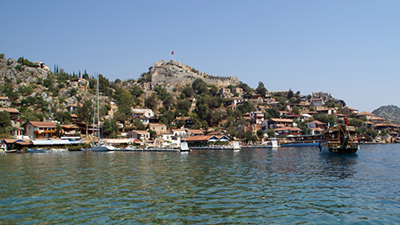 Fascinating every visitor with its view, Kekova Region is known as the diving paradise of Turkey. It is also the cradle of ancient civilizations. Bringing the sun of Lycia, the country of lights, to the present time, Kekova attracts attention with its cultural heritage and rich nature. The underwater treasure of Kekova makes it hosting thousands of tourists every year. Kekova is surrounded by ruins dating back to ancient times. It is also rich in marine biodiversity, culture and diving tourism.