If you are within the provincial borders of Antalya for business or holiday purpose and if you have an advanced taste, you will definitely want to try the local food. Local food is among the things that increase the brand value of a province. Antalya is a Mediterranean province which is known for its special and local foods. Although it is known for its sea, sun and natural beauties in the first place, this Pamphylia city has a rich cuisine which is impressing with its extensive nature covering the traces of many cultures. Offering a delicious excellence with its varieties prepared with meat, legumes, tahini, vegetables and dough, local foods of Antalya leave indelible traces on the palate and mind of tourists and taste hunters. Here is the recipe for kombe, a pie peculiar to Antalya, especially for the ones who love dough varieties. If you enjoy this delicious pastry, which can be cooked at both Yuruk homes and modern apartments' kitchens and which makes you feel the special soul of Antalya, you can start following the recipe below. If you "add a glass of tea" as the locals of Antalya say, your joy will be doubled.

Here is the recipe for kombe, a delicious local food of Antalya ...

* Keep the fresh yeast in a 1 tea cup of water at room temperature for around 10 minutes, and then stir and melt it.

* Put the flour inside a deep bowl, and make a small pool with the melted yeast in the middle of it.

*Add water slowly, and start kneading. When the dough becomes as thick as an earlobe, cover it with a clean cloth, and wait for it to rise after putting it in a hot environment.

* If your poppy is not grounded, pestle and fine it away, and then mix it with molasses.

* After your dough has risen, make egg-sized balls, and roll them out in rectangles of 20 cm x 30 cm on a clean surface covered slightly with flour.

* Apply the poppy and molasses mixture on the rectangular doughs, and roll them on the long edges.

* Round these rolls around their own axis, and place them on the oily tray.

*Apply the mixture on them, and fold them on the short edges at a width of 4 fingers, and place them on the tray.

* Put the tray in the oven, pre-heated at 180 degrees, for around 30-40 minutes. When the upper parts of kombe pies turn to red, you can take the tray out of the oven.

The original method of cooking these delicious dough pies is through the set-up installed at gardens. Cooked in a set-up equipped with a trivet placed on an open fire, and a tray placed on the trivet, and a sheet iron placed on it, kombe is literally an example of the local food ritual. But, you can also cook this delicious food peculiar to Antalya in the modern ovens. 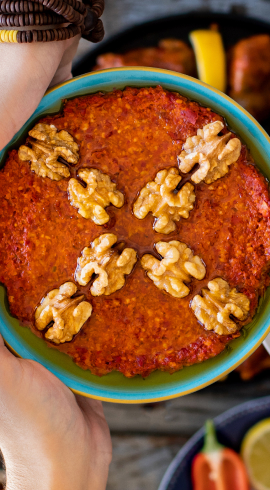 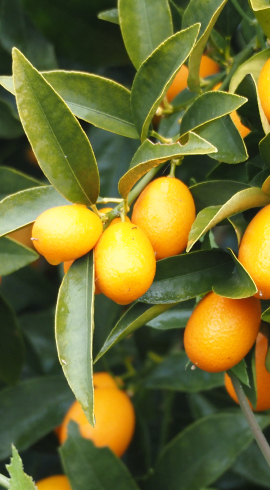 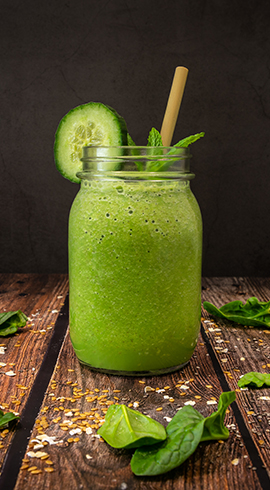 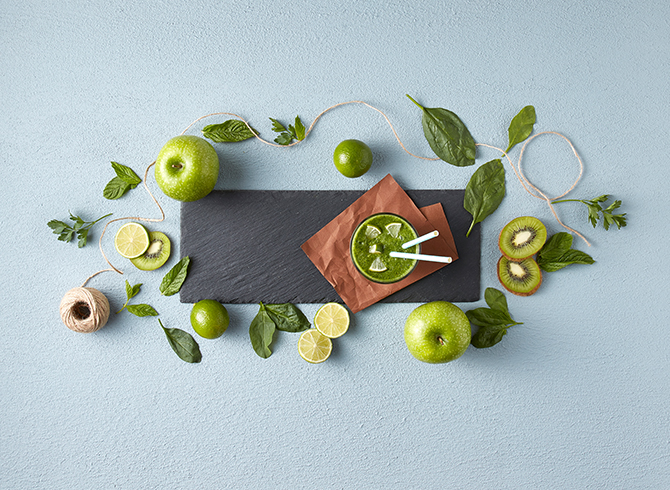 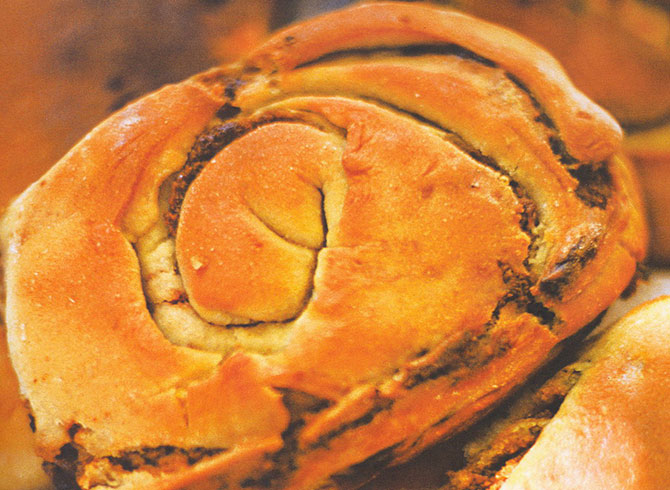