Ended up with the glory of the national powers in 1923, the War of Independence was the beginning of a new era.

With the acknowledgment of the Fundamental Organization Law (Teskilat-i Esasiye) by the representatives of public gathered in Ankara on January 20, 1921, it was declared that the sovereignty belongs to Turkish nation, and the sultanate was abolished on November 1, 1922 upon the resolution adopted.

Since it was not possible to form a new cabinet, Mustafa Kemal Pasha drafted a law amendment in cooperation with Ismet Pasha and submitted it to the Parliament on October 29, 1923, in order to change status of the country to Republic. In this way, the Republic was officially declared in the Grand National Assembly of Turkey.

The Republic was officially declared by 101-gun salute that resounded over the sky of Ankara, and on October 29 and 30, 1923, a festive atmosphere filled whole country, especially Ankara, day and night.

The national holiday was not declared on October 29, when the status of Republic was officially declared. On October 30, the nation itself organized the enthusiastic celebrations that night and the next day.

The resolution on celebration of October 29 as the national holiday of the Turkish nation was adopted by the law numbered 628, and this resolution was reviewed and finalized by the Parliamentary Constitution Committee.

The Republic Day has been celebrated with ceremonies throughout the country, foreign delegations and Turkish Republic of Northern Cyprus since 1925.

This year, we are celebrating the 97th anniversary of the Republic, the symbol and guarantee of our sovereignty, freedom and future. 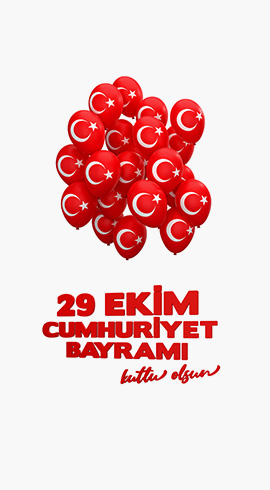 Republic Day, which we celebra... 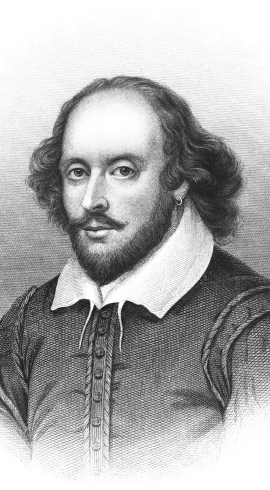 The Life of William Shakespear...

William Shakespeare, one of th... 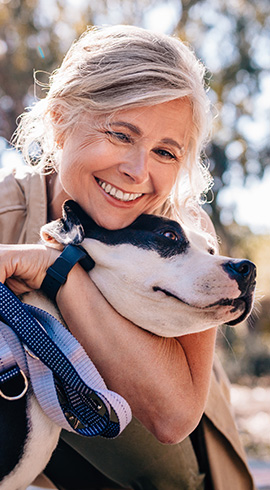 In the friendship of an animal... 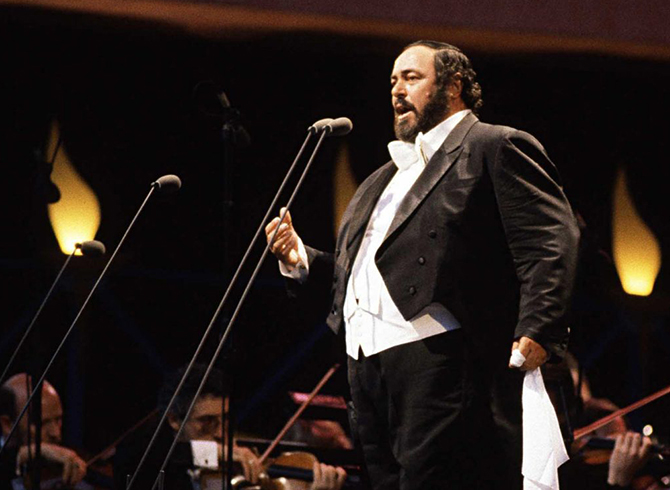 Luciano Pavarotti, One of the Most Important Vocal Artists of the Modern Opera Era 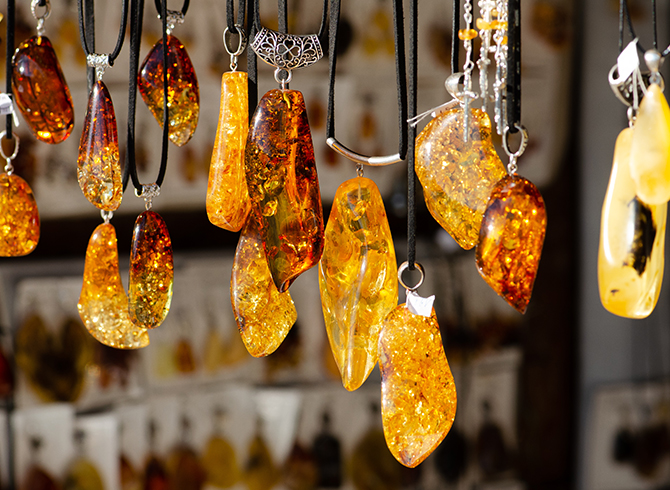 The Story of Amber Stone 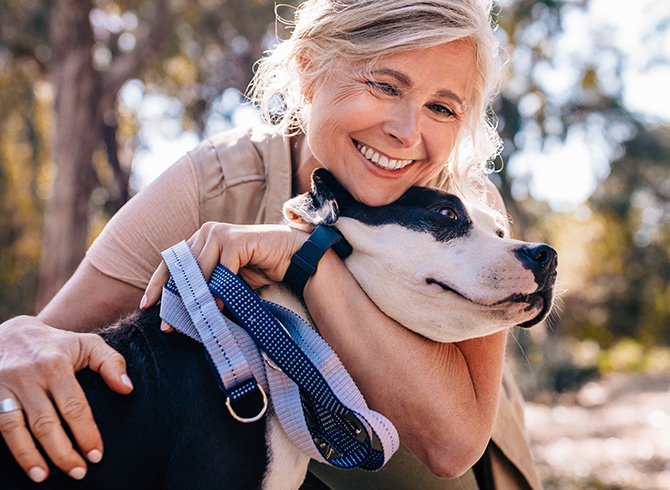 In the friendship of an animal and a human being, it is the human being who is most nourished by that friendship! 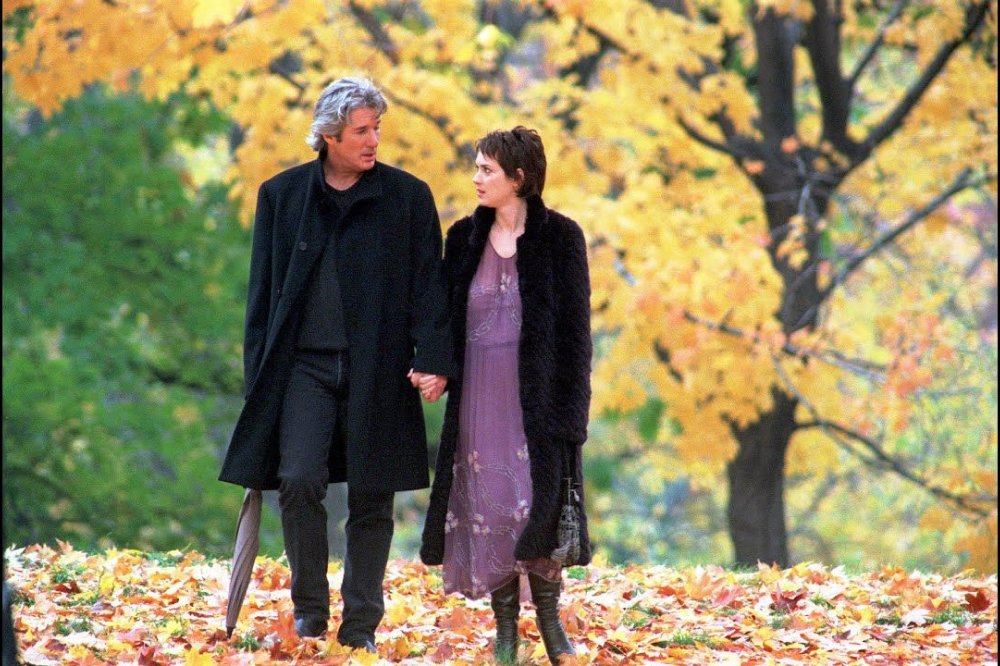 Suggestions for Movies with the Theme of Autumn 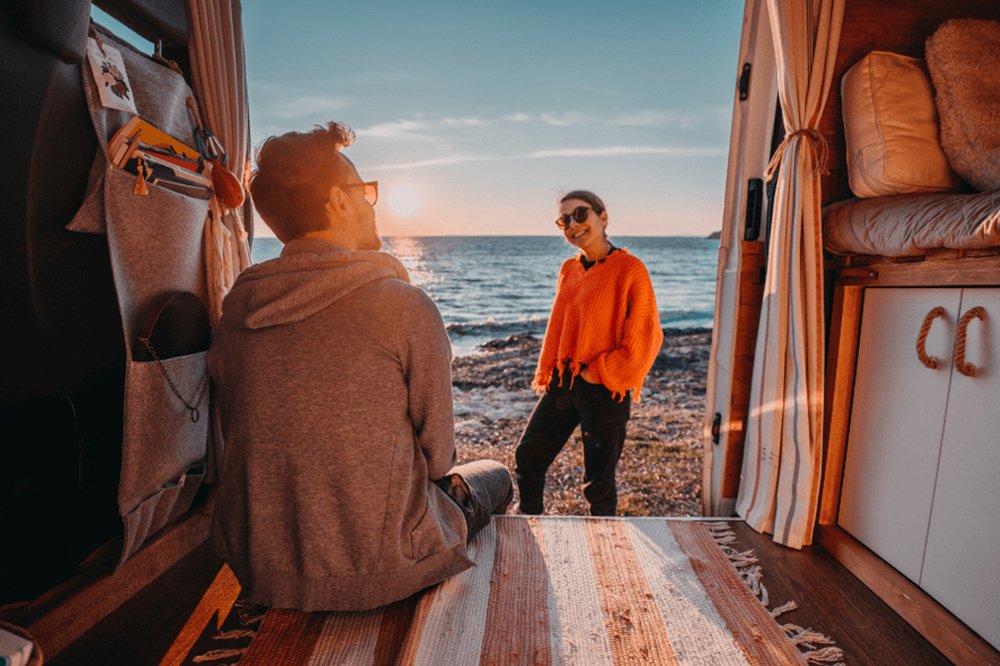 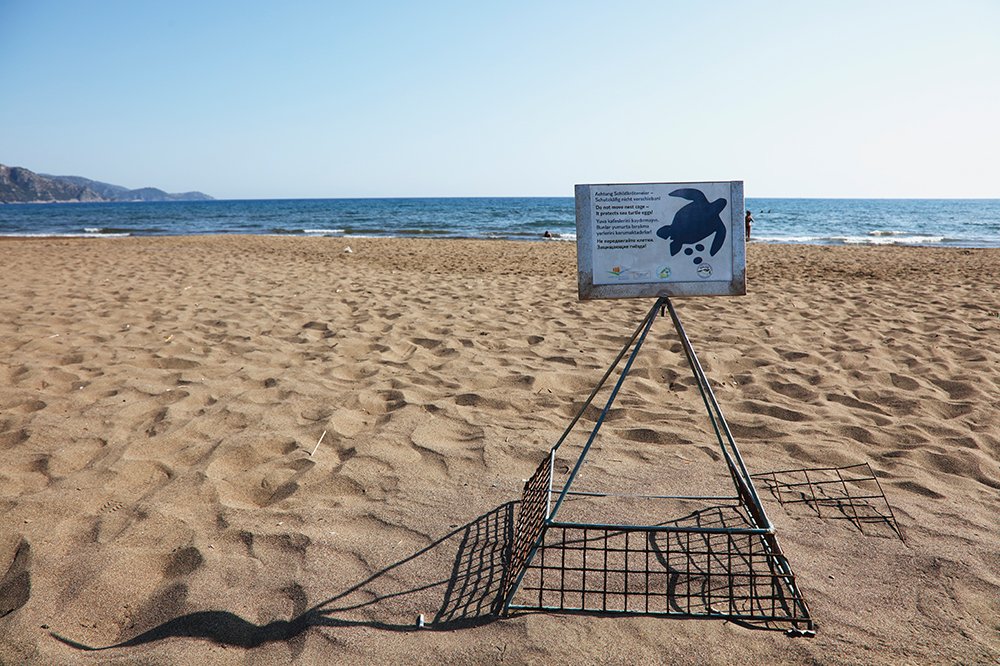 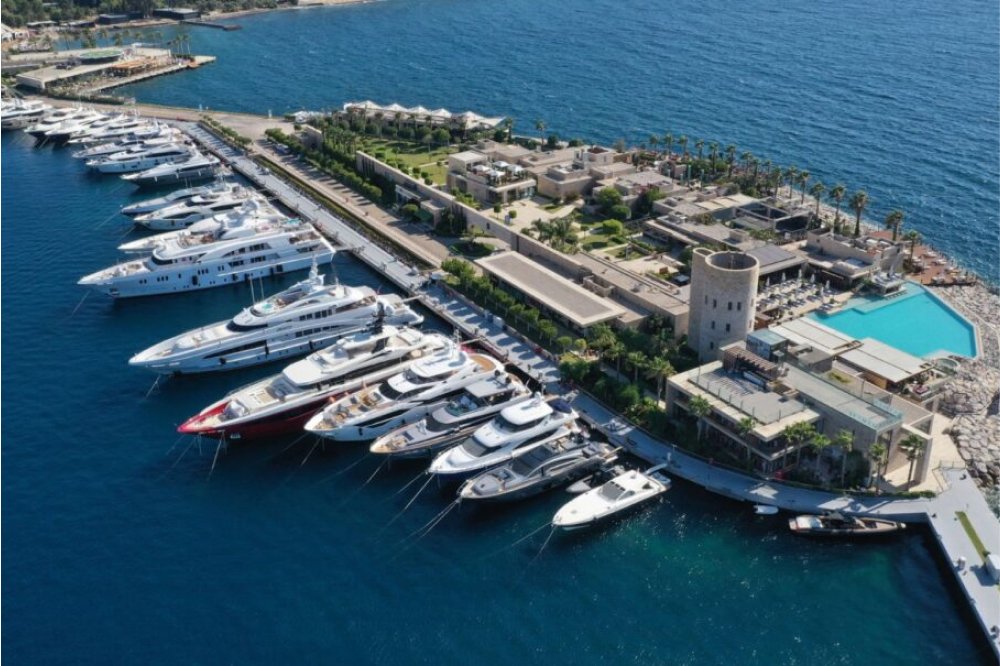 The Most Famous Marinas of Aegean and Mediterranean 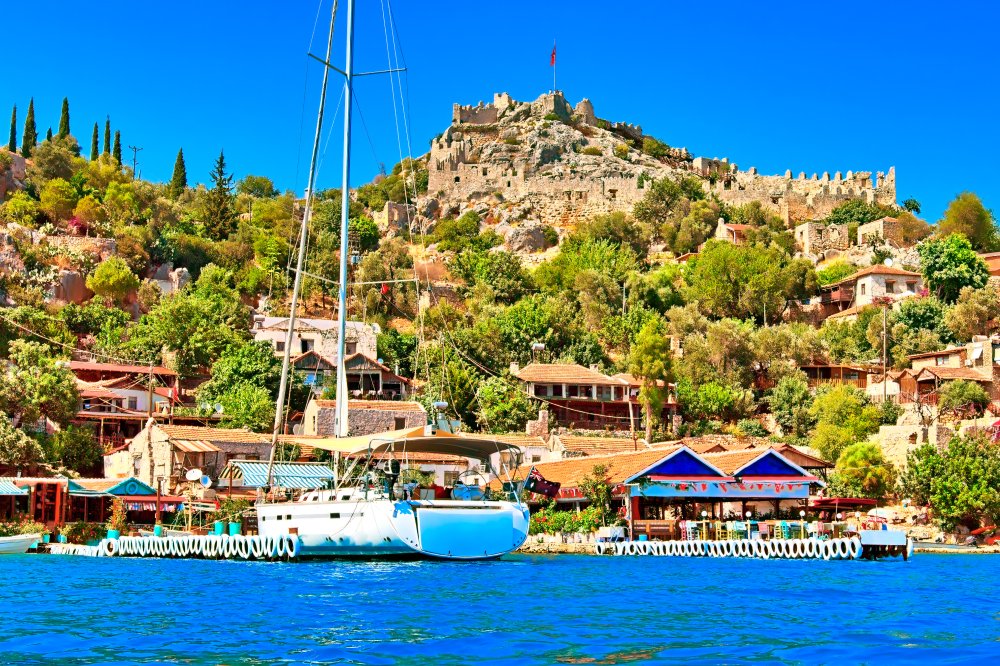