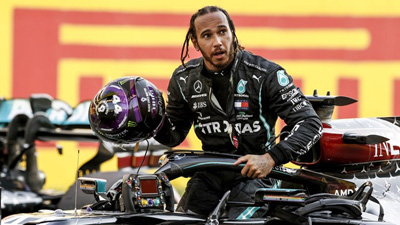 Lewis Hamilton, the driver of Mercedes from Great Britain, won Formula 1 DHL Turkey Grand Prix and achieved a further success. This made Hamilton to secure the championship title with 3 races remaining in the 2020 Formula 1 World Championship. With this victory, Hamilton won his 7th championship. We have compiled for you the wondered things about Lewis Hamilton's career, who has a life full of success. 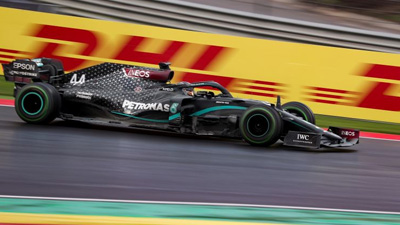 Born on January 7, 1985 in Hertfordshire, United Kingdom, Lewis Carl Hamilton is the first black driver to compete in Formula 1 and win world championship. After winning the GP2 series in 2006 and becoming champion, Lewis Hamilton was transferred to the McLaren team. Winning drivers' championship in 2008, 2014, 2015, 2017, 2018 and 2019, Hamilton was No 1 in the Top 100 Rich List of Sunday Times in 2017 with his personal fortune of 131 million pounds. 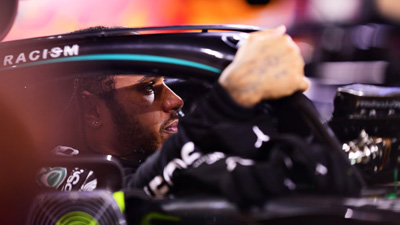 Hamilton was only 9 years old when he signed the Junior driver training program of Mercedes-Benz. He won championship in Formula Renault, Formula 3 and GP2 series. Managed to take the podium in the first nine races of his Formula 1 career, he then became the British driver of the McLaren Mercedes team. After becoming second runner up in Bahrain Grand Prix, Hamilton made history by taking the podium in all the first nine races. In 2007, he managed to be second runner up in the first year of the Formula 1 season with a difference of 1 point. 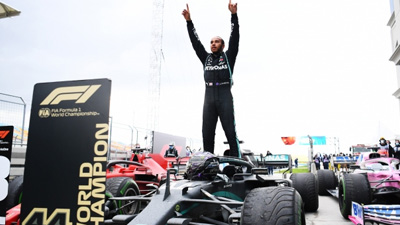 With a height of 174 cm, Hamilton scored 98 points at the end of 2008 Brazilian Grand Prix, and became the champion by finishing 1 point ahead of Massa. In this way, he became the youngest and first black champion driver in the history of Formula 1 history. This record of Hamilton was later broken by Sebastian Vettel in 2010 season. With the rumors, which went around that he was going to leave Vodafone McLaren Mercedes, in the middle of the 2012 season, Hamilton signed a 3-year agreement with Mercedes GP on September 28 , 2012. 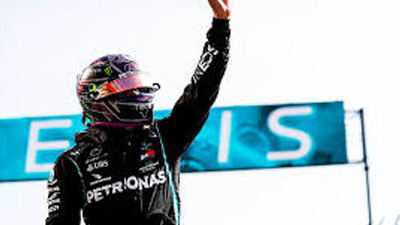 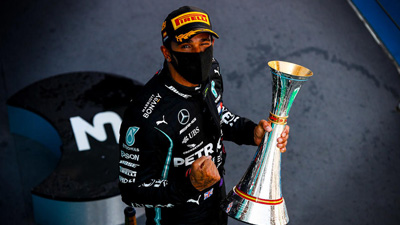