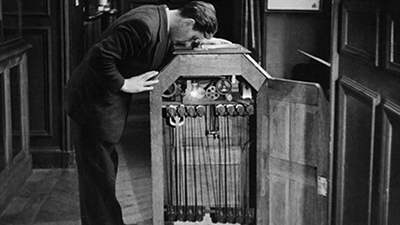 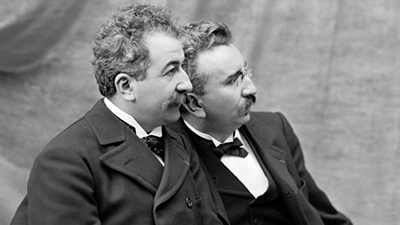 The motion pictures, which were shot out at first only for minutes, were both colorless and silent.  Albeit the Lumiere brothers have determined 15 fps for the formation of the illusion by the frame rate per second, such number reached to the rate of 24p in time. The advent of the colors in the cinema started upon the templating method in 1902. Despite the fact that such method was not recognized as the advent of the colors in the motion pictures since each frame in the footage was colored manually one by one, "Kinemacolor" was invented by George Albert Smith in 1906. Such invention was filtering the images in green and red, and producing a two-stage coloring. 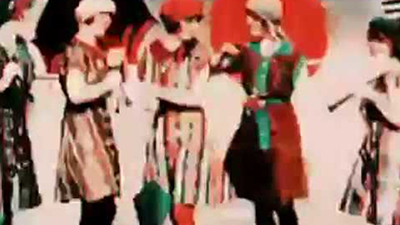 "A Visit to the Seaside", produced in 1908 by Smith, was the first color film in the history of the cinema. However, such two-stage coloring was not capable of producing a consistent color spectrum. The Tecnicolor company, which has created its own bi-colored filter in 1917, introduced the three filtered coloring in 1932. Despite such filter was used first in the animation called "Flowers and Trees" produced by Walt Disney, its first picturesque use was accomplished in motion picture called "The Cat and the Fiddle" in 1934. 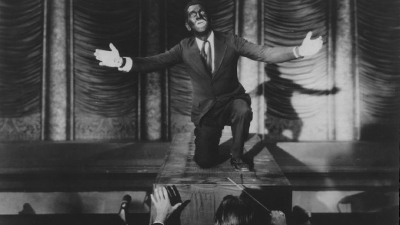 In 1950, coloring in the cinema became a standard thanks to the single strip colorization developed by Eastman Kodak. Cinema met with the sound by means of the Vitaphone, invented by Warner Bros in 1925. "The Jazz Singer", the first sound film, was released in 1927. However, a standard frame rate was required for enabling the sound to synchronize with the image. Thus, the 24 fps standard began to be used instead of the screening between 15-20p. 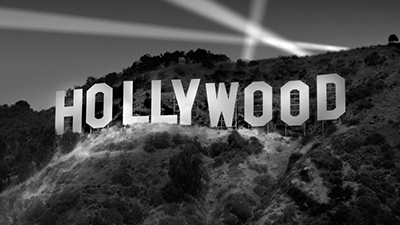 Despite it has started to rise as of 1914, the cinema industry peaked up in 1930s.  During the course of such period, the films became capable of being eligible for sound recording.  Concurrently, the Hollywood cinema emerged in the United States. Thus, cinema has become the leader of the entertainment industry.  The individuals started to go to the movie theaters twice a week between 1930s and 1940s. 1946 was the peak point of the cinema in the United Kingdom. 31 million individuals visited the movie theaters on weekly basis in the said country. 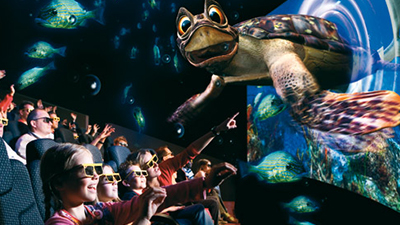 At the present time, technology has advanced considerably, and such change has closely followed the cinema too. In fact, visual effects scaled up upon the advancement of the technology, and 3D films emerged, and the high-budget films, shot by making use of the high-tech cameras became one of the major sources of amusement. Thanks to such historical development of the cinema, as we have narrated with each phase of it chronologically as given herein above, we now regard the cinema as a part of our life, and we are looking forward to watching the new films to come out.